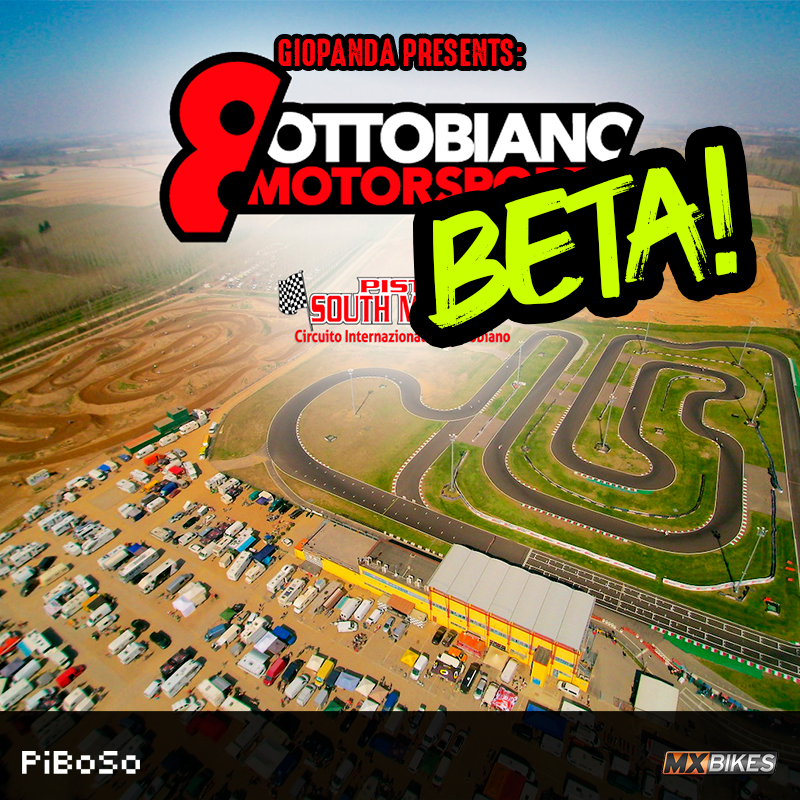 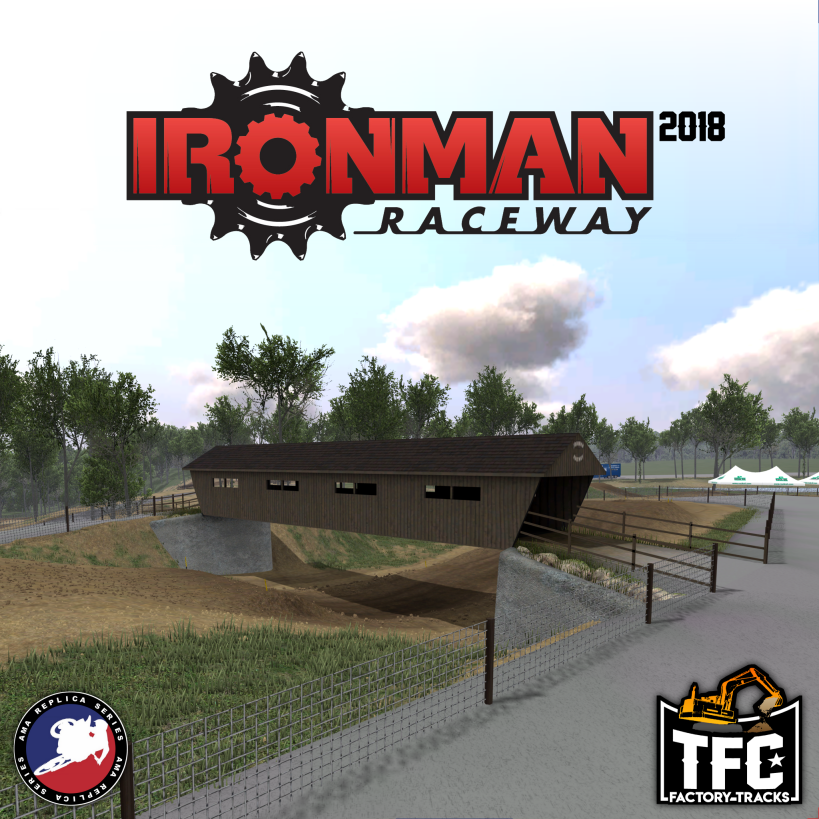 Collisions and deformation will be on.
Reset Deformation after Practice


Entries
Post Below to reserve a place including your Name and Race number (make sure not to post a number already chosen).
11

Please join the server even if you dont ride. Thanks

So far it happens on pretty much every server. When i ride everything is fine (even the connection lag is extermely improved) but asfar as someone joins and i go into pit, my game crashes 9 out of 10 times. 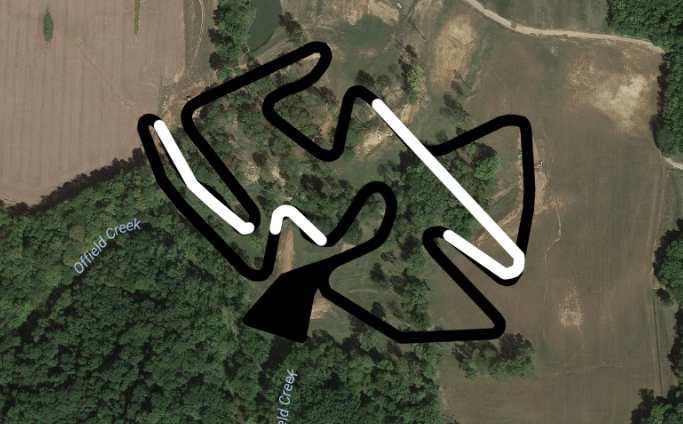 Feel free to use them. No Credits needed, but it would be nice if you tell us when you are working on one of those tracks.

Pietramurata was broken, i tried to fix it (not 100% accurate!)
Jacksonville is to flat to grab

You don't know what to do with these files? Now you can skip to 3:15

(btw is there a way to make these imgs smaller using some "code"?)

October 07, 2017, 06:19:40 AM
I just remembered that you can do the placement of objects in TrackED. Dont know if it is meant to do the whole objects placement in there, obv. not cause of the limitations, but it would be the easiest way for beginners!

And maybe import of .obj (or just a tool for obj2edf idk)

You could also integrate all objects from previous tracks or at least as a seperated download link, because imo it's unnecessary to reinvent the wheel?

(btw it would be free advertising with all the piboso banners etc.)

This comes back to all piboso games and should be the highest priority - again. It would be interesting to know what piboso thinks about the capabilities of the engine. How many players should the engine handle without problems?

Currently MXB has soil, soft soil, hardpacked soil, gravel, sand and asphalt. But they all feel identical except asphalt. Oh and dont forget dry and wet conditions. I would love to see how improvements to the soils would effect the throttle/brake control. At this time it feels way to unnatural.. a better grip wouldn't make mxb more arcade-ish, imo it would make it more realistic.

Piboso is working on that - finally, it feels like he hasn't implemented any real improvements or tweaks on that matter since beta 3 - except tyre simulation.

Realistic deformation - So tracks could be made without any premade lines. 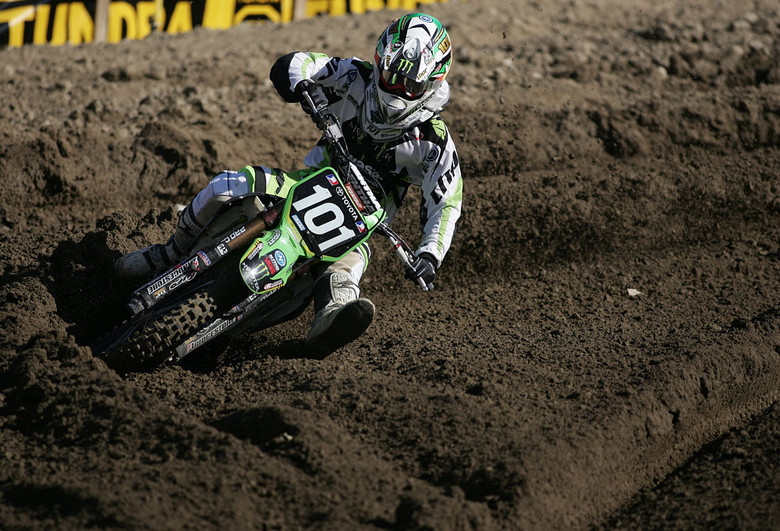 2. advanced configure of the styles for the plate numbers and rider jersey (fonts, color, size, shapes to cut the fonts if possible etc.)

So we dont need so many bike and rider skins. just one for each team