Today at 02:46:53 PM
WOOPS
in case you downloaded any of the CRF mods in the last hour, please consider re-downloading the ZIPs. I made little mistakes in terms of model and hand positioning.
Should be good now. Sorry!

Quote from: BandoRider on Today at 01:30:56 PMis there going to be a new enduro oem pack realease further on?

Please compare again.
The template is rmz.psd ... so it has to be rmz.tga
The SXF template is sxf_livery.psd ... that has to turn int sxf_livery.tga
5 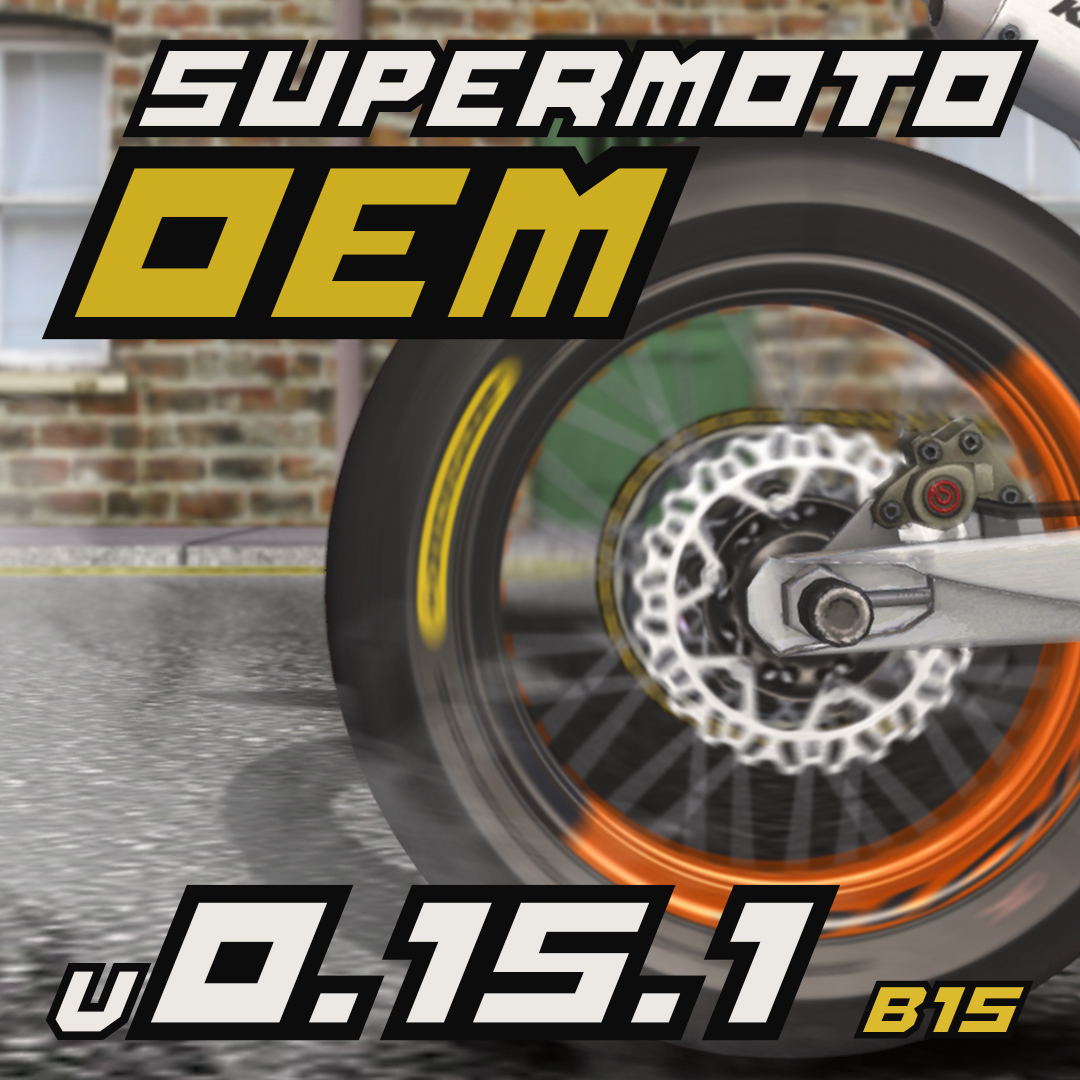 Back then in 2018 on september 13th I've released the original SM OEM pack, which was basically my start into all the modding stuff.

So, 2 years later we've reached a point where an update was absolutely due.
The Official Supermoto OEM Bike Pack

All current MX OEMs have been converted to supermotos, the gearing has been changed a tiny bit and nearly each model got a nice pair of handguards and axle sliders, made by @giopanda.

The pack contains all 31 OEMs from the Alta to the Yamaha Bikes, covering all classes.


I can't say thank you enough, so here's the copy pasted list from Asdrael's OEM thread which covers it all up:

If you want to do something good, feel free to click on one of these buttons in case you can or want to drop one or two dollars as a pre-christmas gift

ok will do immediately
12

Support / Re: "OpenAL32.dll is missing" Error

When I reply on that thread

I managed to download from one of them (the 4th link) straight from my NAS instead of using my PC/Chrome. Weird ...